Travel Tips / GET TO KNOW ABOUT SINGAPORE

GET TO KNOW ABOUT SINGAPORE 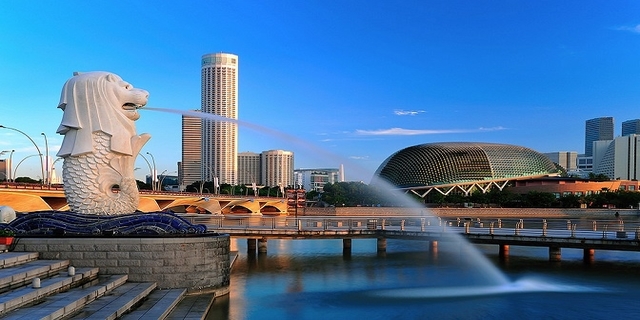 GET TO KNOW ABOUT SINGAPORE

Singapore, officially the Republic of Singapore, is a sovereign island city-state in maritime Southeast Asia. It lies north of the equator, off the southern tip of the Malay Peninsula, bordering the Straits of Malacca to the west, the Riau Islands (Indonesia) to the south and the South China Sea to the east. Modern Singapore was founded by Sir Stamford Raffles as a trading post of the British Empire. The locals of Singapore famously speak Singlish (Singapore-English) as their integral part of everyday conversation amongst Singaporeans. The Merlion (Singapore’s iconic emblem) was partly inspired by the city’s Sanskrit name, Singapura, which means "lions city.

When to visit Singapore

The months of February to April fall within Singapore's dry season and is typically when the country has the least amount of rain, the lowest humidity, and the most sunshine.

Singapore is a place where the people are welcoming and the foods are great in a kind of hawker-stand way.